Michel writes compositions for his group, for shows, and composes song arrangements. He is known for his participation in the soundtrack of the successful film Tout ce qui brille, with Géraldine Nakache in 2010.

In 2011, he won the Prix de l’Académie du jazz (Best French Record Award 2012) for his album Reflets with Marc Copland. He participated three times at the International Jazz Day organized by the Herbie Hancock Institute and Unesco in Paris in 2012 and 2015, and in St Petersburg (Russia) in 2018 with many international musicians like Herbie Hancock, Brandford Marsalis, James Genus, and many others. 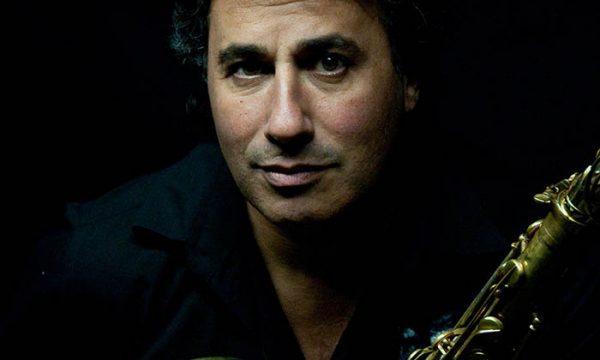 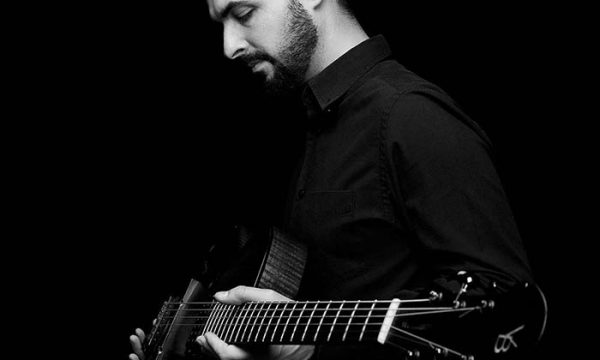 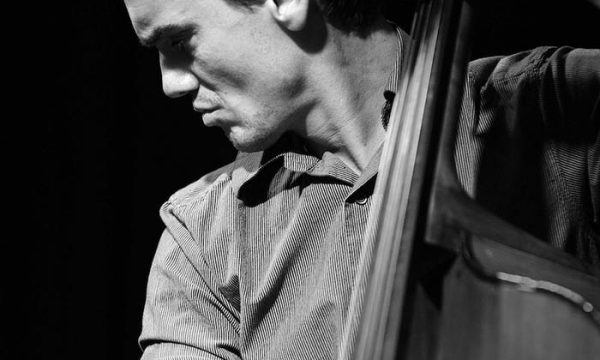 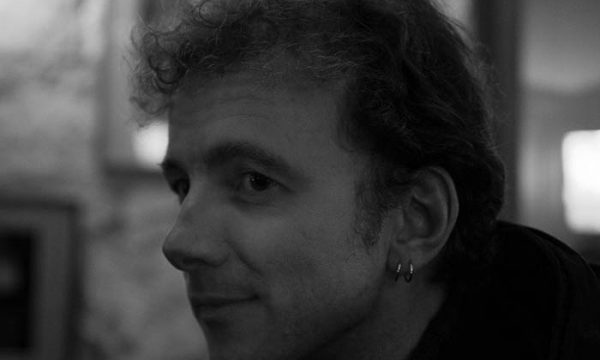